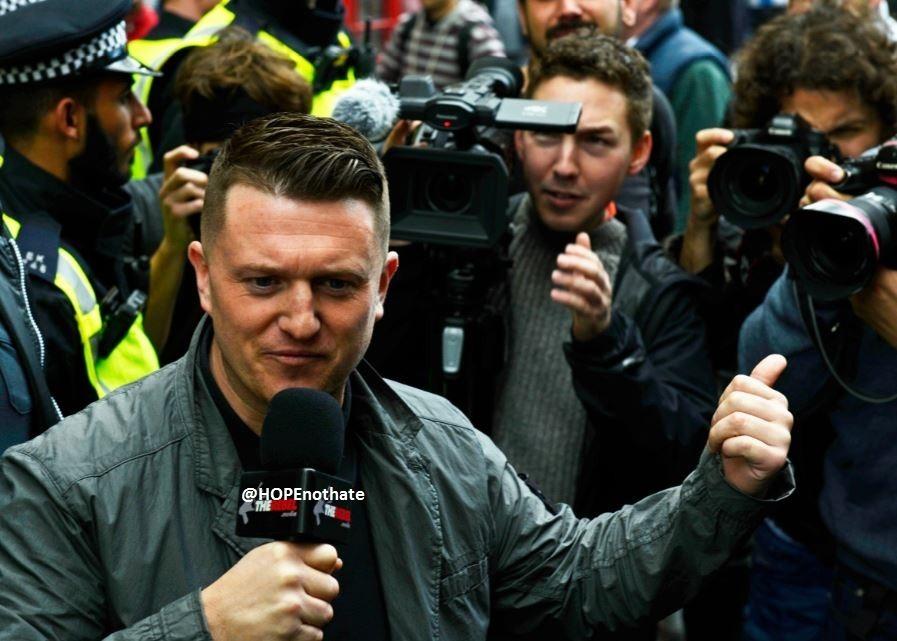 Stephen Yaxley-Lennon (aka Tommy Robinson) has announced he plans to hold a demonstration in Telford on 29th January 2022. He intends to screen his self-made documentary ‘The Rape of Britain’ about the issue of on-street grooming in the local area along with a town centre public rally. His aim is to whip up local tensions and exploit anger for his own political gain and it is likely to attract his strong supporters from across the West Midlands.

It is our understanding that this will be the first of several events over the next few months in areas that have been most affected by on-street grooming by gangs.

There are few more awful crimes than the sexual abuse of children. There is certainly no crime that incites so much understandable anger and hatred within our communities. It is important we create a space for dialogue and open discussion between – and within – communities, to help break down misconceptions, address issues of real concern and develop more effective cross-community responses. Fundamentally, we have to create a zero tolerance attitude to child sexual exploitation.

Tommy Robinson has long sought to use the issue of child sexual exploitation to push his racist and Islamophobic agenda, sometimes explicitly against the wishes of the victims. He has even acted in ways that have compromised legal proceedings against perpetrators, further revealing he cares more about his own career than actual justice for victims. He also has a terrible track record of dealing with child abuse amongst his own supporters.

Child sexual exploitation and sex abuse reach across all communities. These sickening actions involve men from all ethnic backgrounds – so it is vital we take ‘race’ out of the equation. However, we must be willing to confront the issue wherever we find it and deal with uncomfortable truths. Staying silent and ignoring the problem is simply not an option.

We at HOPE not hate have been working closely with End Violence Against Women, a coalition of 120+ specialist women’s support services, researchers, activists, survivors and NGOs working to end violence against women and girls in all its forms, to amplify the need to protect the victims of sexual violence.

Andrea Simon, Director of the End Violence Against Women Coalition (EVAW), said, “Tommy Robinson’s relentless exploitation of women and girls’ pain is an insult to those who have experienced abuse and to those who work tirelessly to demand justice and build support services for survivors.

“Child sexual exploitation is an unimaginably harmful form of violence that is disproportionately perpetrated by men and experienced by girls. This violence incites so much understandable anger and distress within our communities. Too often, those who have suffered sexual and physical abuse have been blamed, mistreated and failed by those who should have protected them. It is essential that survivors are heard, and that they are believed.

“All of us working to end violence against women will continue to demand justice for survivors, and in doing so we reject Robinson’s efforts to stir up tension in our communities.”