The war in Ukraine gets scant coverage in the British mainstream media. In fact, it gets very few inches anywhere in the English-speaking world’s mainstream… 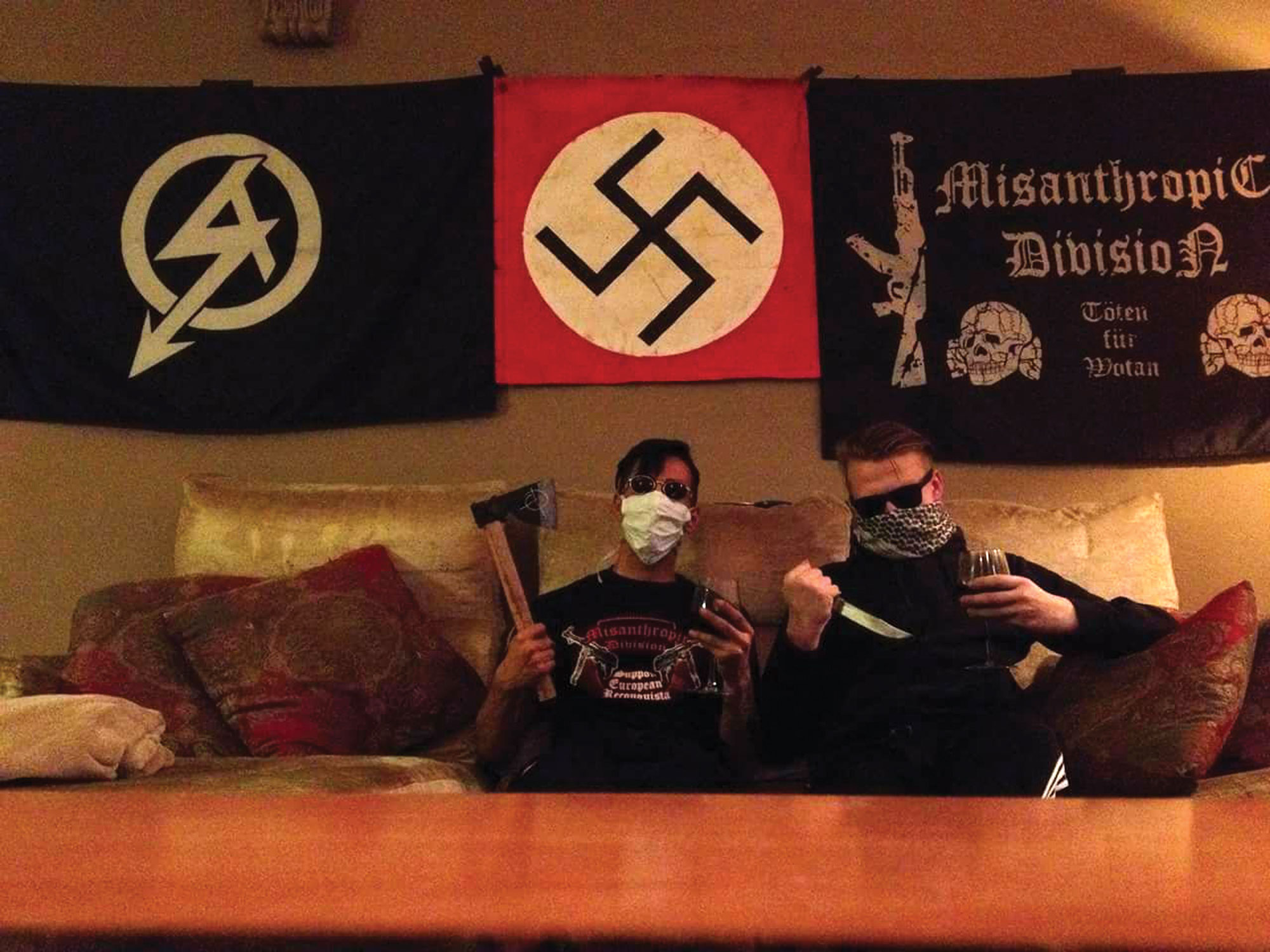 The war in Ukraine gets scant coverage in the British mainstream media. In fact, it gets very few inches anywhere in the English-speaking world’s mainstream press, radio and TV.

There are militias with varying degrees of loyalty to two nations fighting each other in Ukraine, the iconography of flags, statues and monuments being destroyed and redeployed.

History – past and future – is at stake with cultural, historical and conflicting ideologies throwing people together and against each other. Ukraine is hosting the bloodiest conflict in Europe since the Balkans war. Despite ceasefires, the deadly targeting of towns and cities with military-backed rocket and mortar attacks is still daily.

There is also strong evidence of a dark and sinister presence of nazism in the Kiev government and in the black-clad “international battalions” that carry out ethnic cleansing of Russians in Eastern Ukraine.

In Britain, the situation in Ukraine began dividing opinion from late 2013. For the old leadership of the British far right, Russia was already the “great white hope” against European Union expansionism… and all the “cultural enrichment” and borderless free movement that came with it.

The preeminent view of a far right in political retreat was that the West was lost. For others, the growing presence and evidence of nazism at the heart of the Ukrainian cause made Russia the enemy, not the hero.

Enter Francesco Saverio Fontana – first showing up in the UK British in March 2015. The Italian nazi had left the Ukraine weeks before on a mission to recruit foreign fighters for the Azov Battalion, a pro-Ukrainian – and now official – militia made up of nazis from across Russia, Europe, the US and South America.

Fontana left Ukraine under a cloud followed by rumours of ill-discipline, fitness concerns and also the attentions of the Russian security services.

He was sent to make contact with the nascent “paramilitary” National Action (NA) and, it appears, the overhyped Combat 18 (C18) terrorist group in the UK. It is understood that this desire came after conversations with a very small number of naïve British “observers” and adventurists in the Ukraine who convinced Fontana (much to his surprise) that both NA and C18 were heavily drilled paramilitary groups.

Contact was made through the British wing of the Misanthropic Division (MD), Azov’s front around the world for recruiting and propaganda. Unimpressed by what he saw in National Action, Fontana removed former British National Party (BNP) official Chris Livingstone from his post in MD and replaced him with NA’s mixed martial arts instructor, Jimmy Hey, in the north, and former C18 jailbird, Rob “the postie” Gray, in the south.

Although Gray is attached to the moribund “Sargent” faction of C18, he is a key link with the Polish nazi scene in the UK and heavily involved with the NOP (National Rebirth of Poland) that adds muscle to both NA and the National Front (NF).

Fontana found and reinforced an already strong hatred of Russia and the old Soviet Union among the Poles. Hey and Gray agreed to cultivate NOP supporters resident in the UK to play a role in recruiting Britons and expatriate Poles to venture to the Ukraine by crossing the Polish border and making their way to Azov’s battalion HQ to see for themselves how well organised and influential it had become in everyday Ukraine society.

In 2015, visiting Ukraine to take part in a foreign war with a mounting death toll held little excitement for NA’s members. Gray and Hey, however, convinced Fontana that a split was imminent in National Action that would see a militant take-over of a group that as, of then, had not fulfilled its terrorist potential.

In January 2016, the Misanthropic Division made a showing at the Dover racist riots, among its ranks NA’s Wayne Bell (currently jailed) and Christopher Goetze the sex offender (likewise now incarcerated).

In Dover, Gray introduced Fontana to Will Browning, the mainland Europe-based leader of the rival C18 gang, who was also looking to explore cooperation with NA.

The banning of National Action in December 2016 stepped up MD’s operation in the UK. As well as taking control of NA, militant members of NA were also heavily leaning to the Misanthropic Division as Fontana, Gray and the NOP had predicted they would. It is believed Fontana has not reentered the UK since but has been in the Republic of Ireland.

Since police operations began against NA members in late 2017, we are aware that at least two NA members, including one on police bail pending further investigation, have travelled to the Ukraine via Poland. The other, we believe, is an Anglo-Polish individual from Manchester who appears to have evaded arrest when six members of the group were rounded up as part of an investigation into a plot to murder a British MP.

Although the NA member on police bail has returned to the UK, the individual from Manchester has not and is believed to have crossed the border to the Ukraine with the help of nazi chef and Gray’s former bodyguard, David Czerwonko. Czerwonko is the thug who attacked comedian Eddie Izzard late in 2016 before being deported to Poland.

Also, under Fontana, MD began recruiting in the Republic of Ireland under the guise of another group, the Greenline Front. The man leading the group there was an American operating on an Irish passport who left the country late last year.

Behind the foray into Ireland is MD’s belief in operating a “rat line” that runs in reverse to the line through Poland, which they hope will allow people whose visas are due to expire to escape the attention of Russian authorities looking for Azov volunteers.

So-called “rat lines” have been used in Europe since after the WWII to ferry fugitives, mainly fascists, to safety. Although Italy is considered at the moment to be the “drop off” point for such people, routes in and out of Italy have become clogged with foreign fighters going to fight against or for the Kurds, Isis and the Turkish government.

This idea of using Ireland stems from the American sent by MD to Ireland’s belief – and Gray’s ignorance – that Ireland, particularly post-Brexit, would somehow give sanctuary to people as it was accused of doing with former members of the Provisional IRA.

Whether it would mean exiting Britain to Ireland or exiting Ireland to Britain is unclear. However, this absurd notion of travelling by sea between Britain and Ireland undetected was recently highlighted when, for the benefit of foreign funders, Britain First’s leadership entered Britain by sea from Ireland bizarrely wearing wigs and hats to convince people they were travelling on a route that hid people from the gaze and grasp of “Orwellian” authorities.

Now get the full report.

Get the most comprehensive insight into the British far right.