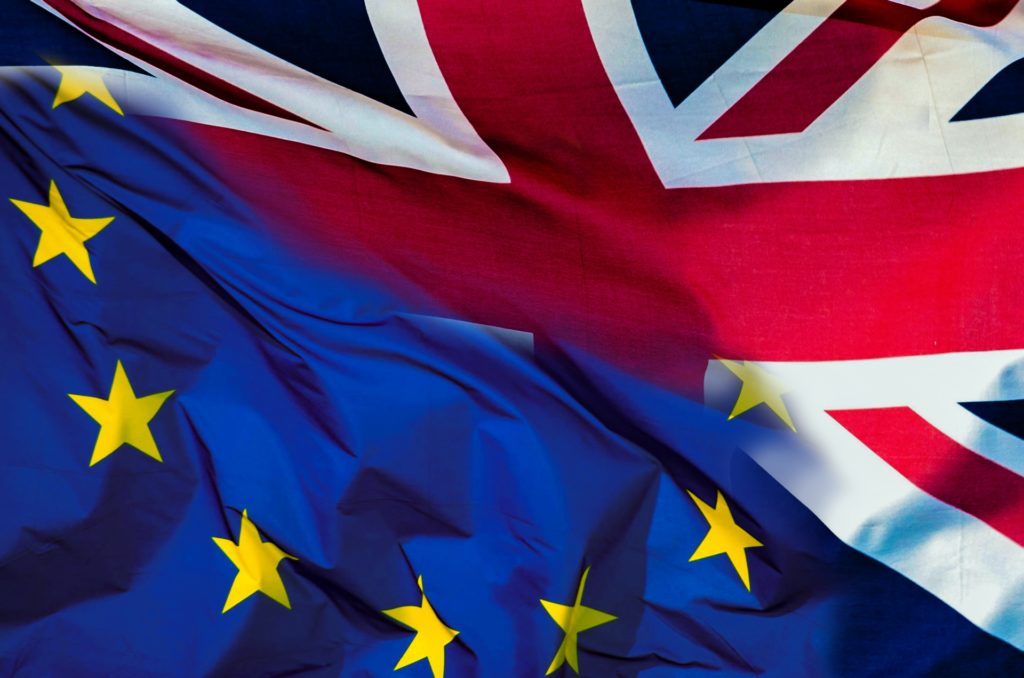 The British public is changing its views on Brexit, according to new research commissioned by HOPE not hate and the anti-Brexit group, Best for Britain.

Data analysis of a poll of over 15,000 people, taken either side of the Government’s Chequers deal, shows that if a new Referendum was held today 53% of the British public would vote to stay in the European Union, as opposed to 47% who would still want to leave. The 2017 Labour voters who voted Leave in the EU Referendum are shifting dramatically. Our polling shows that only 71% of these voters would back Leave in a new referendum, with the biggest movement occurring among poorer white working class voters.

Other groups that are shifting most are young Leave voters and BME voters, particularly Hindus and Muslims.

In what could constitute a clear constitutional crisis, the voters of Wales, Scotland and Northern Ireland now all back staying in the European Union.

However, the shift in Labour Leave voters is being partly offset by 2017 Conservative voters who backed Remain in the EU Referendum.

Only 78% of 2017 Conservative voters who voted to Remain in the Referendum would vote the same way if there was a new vote, with 15% backing Leave and 6% now undecided. Overall, 69% of the Tory supporters would back Brexit in a new poll, compared to 25% who would support Remain.

Using a method called Multi-level regression with poststratification (MRP) [read our article explaining MRP here], the consumer analytics company Focaldata, which was commissioned by HOPE not hate and Best for Britain, has estimated the constituency vote if there was another EU referendum today.

The new analysis suggests there are now 341 seats with majority Remain support, up from 229 seats at the referendum – a complete reversal of 2016, when 403 constituencies backed Leave.

One seat has switched support in Scotland and 97 have switched in England, while an incredible 14 of the 40 seats in Wales have switched from Leave to Remain. Overall, the model puts Remain on 53% support, with 47% backing Leave.

Other constituencies where the Remain vote has gone up by double-digits include Rotherham, Thurrock, Grimsby, Stoke-on-Trent North and the Rhondda.

Over in west London, John McDonnell’s Hayes & Harlington has flipped from Leave to Remain, with the Remain vote now 12.5% higher than in 2016.

While the Remain vote has increased in virtually every Labour-held constituency, it has only marginalised increased or even fallen back in some Conservative held seats, reflecting the move from Remain to Leave of Tory voters.

However, Tory-held seats in London and the south east have become more Remain, with Boris Johnson’s Uxbridge constituency and Michael Gove’s Surrey Heath seat both switching from Leave to Remain.

Over the coming days and weeks HOPE not hate and Best for Britain will release more information explaining why the shift in attitudes against Brexit is happening and who precisely is moving.

We will also be explaining our campaign strategy to highlight how Brexit is failing the very people who voted for it in the belief that it would make their lives better.

Opinion polls have been showing a shift in public attitudes towards Brexit for a few months, but the rate of change has quickened in recent weeks. A 5,000 sample poll, commissioned by HOPE not hate in February, found only a 2% lead for Remain. Now it is slightly over 6%.

More importantly though, our research graphically demonstrates where the switch is happening down to a constituency level and in the process it is going to pile the pressure on the Labour Party to move. 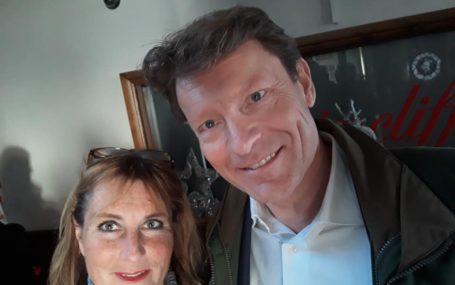 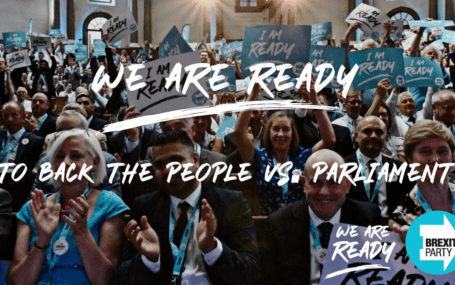 Does the Brexit Party REALLY have a full slate of candidates?