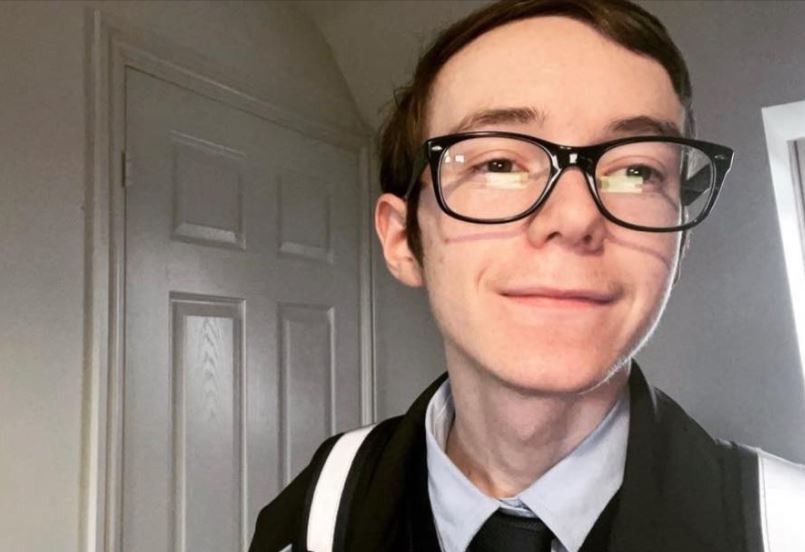 Lloyd Jackson loves being a bus driver. It’s such a dream come true because before becoming a bus driver he wrote a blog dedicated to all things buses, including where he’d seen nice buses and coaches on his travels.

Jackson, from Beverley in Yorkshire, drives for First buses, a job that takes him around some of the most beautiful and picturesque parts of Yorkshire. His doll like face positively lights up every time he gets behind the wheel of a bus to navigate steep climbs and tight corners.

Of course, Bel’s horrendous views are by now well known and he shall meet his fate next month when he is sentenced. It seems sentencing for vile acts of hatred upset our Mr Jackson, though. He described the killer Derek Chauvin, the police officer earlier this month convicted of the murder of George Floyd in Minneapolis, as “simply a pawn in a political game.” Killing black people is not a “game” and convicting racist killers is not “political” either, it’s the law and it’s justice. Well, it is in a civilised society.

So outraged was Jackson by Bel’s conviction at Manchester Crown Court earlier this month, he rushed to Facebook to announce the tragedy of further apparent injustice. What is it with these white people wanting kill everyone, anyway?

Between admiring the boundless beauty of God’s own county, Jackson opened a secret ‘Free Oliver Bel’ Facebook group where a brainstrust of Jew Haters and conspiracy theorists meet in secret, out of view (they think) of the Learned Elders of Zion, to plan a campaign to free a vile racist and Nazi who once floated the idea of going on a (killing) “spree”.

The collection of desperate and dateless individuals inside the group includes Michael Woodbridge who was once temporarily also a cheerleader for Nazi paedophile Jack Renshaw. Woodbridge, a former schoolteacher, seems to have something of an obsession for these Nazi terror types. He recently wrote of the banning of the terror group FEUERKRIEG DIVISION (FKD) “Once we fully understand the enormity of our enemy we will cease to be shocked but strive to reconstruct some sort of sanity into our world.” I sincerely hope his daughter, also a school teacher, does not share similar views.

The secret, Jew-free group has began their campaign to free Bel by concocting a letter to the judge who is to sentence Bel next month. The letter is a work of masterful conspiracy. It criticises the judge for a lack of impartiality- among other things.

The extremists seem convinced that if he was imprisoned, Bel could somehow become radicalised and engage in something (presumably) worse than terrorism. As they implore the judge: “It is likely that time in prison would put Oliver in a more lonely and more vulnerable state. I suspect that Oliver may be easily influenced by others around him, particularly as he seems to have a desire to “fit in” with others, something which is is not able to do easily. I would therefore be concerned that being in an environment with other people who have likely been convicted of possibly more serious offences, would be counterproductive.”

It is true, a Nazi with deeply held racist beliefs would be quite lonely in prison. Take the case of one former National Action member I heard about earlier this month who has lost no more than three PlayStation consoles, a kettle and designer clothing since being incarcerated. Or another one of their number who is currently writing love letters to a 54 year old Trade Union organiser in the mistaken belief he is a sixteen year old girl.

What should further endear Bel to others, according to the letter to the judge, is Bel had even offered to grass up any other Nazi terrorists he heard about: “…when interviewed by Police, stated that he would report any other person to the Police if he had reason to believe that any other [sic] person were likely to commit an offence in the near future.” To be honest, it’s a good gambit. Nazis grassing on other Nazis is apparently par for the course. There’s at least one British Nazi who exhausted the pen of Counter Terrorism officers simply so that he could go play wolf on the dales. The things people do to pay the rent, eh?

The letter to the judge also offers some succinct legal advice. “In my opinion, if this is the case, this is not a good way for the justice system to operate.” Given the views of the likes of Jackson, the sort of justice system they do want appears to be, to me, black men swinging in some kind of free for all.

Here’s an absolutely cracking excerpt from the three pages of the group’s legal opinion and guidelines the group are planning to send to the judge. It would shake not just the judge’s faith in the legal system, but also every crank in a tin foil hat clutching the Magna Carta:

Let’s hope Lloyd and friends know more about driving buses than they do the law. I’d suggest Jackson’s union (if he is a member) or his current employers, ask Jackson to explain his behaviour and apparent beliefs. The conviction of Bel should remind Nazis in case they are ever in doubt, we’re watching all the time. I think the police need to get checking some more laptops, 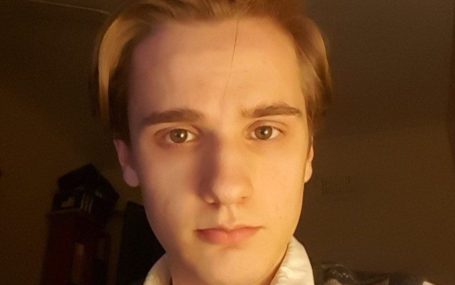 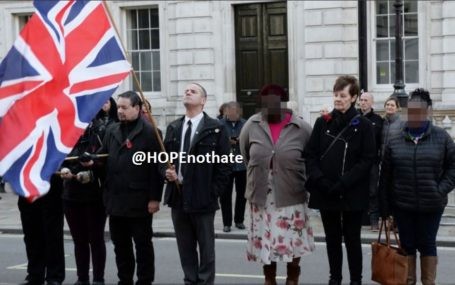