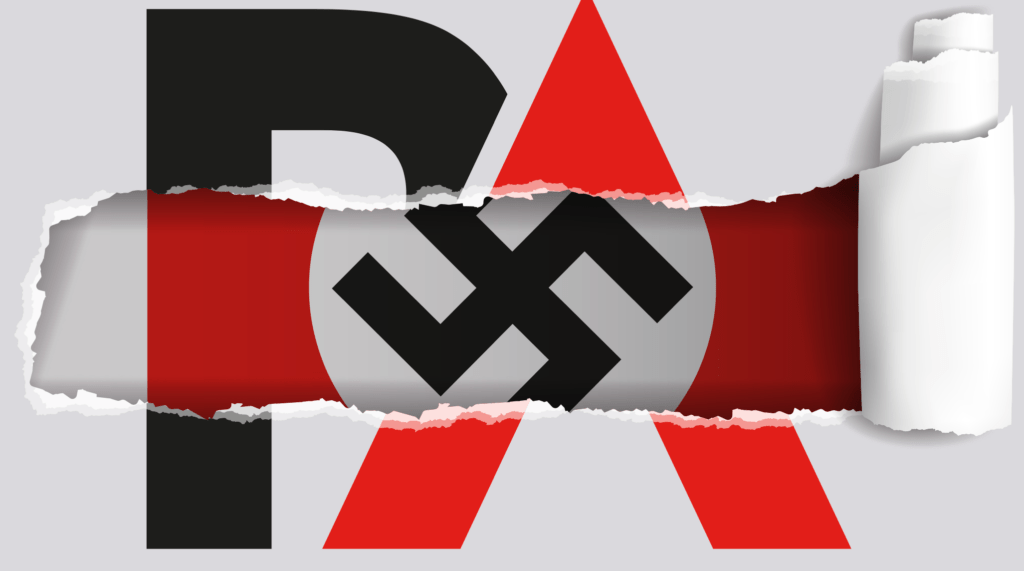 HOPE not hate can reveal that Kenneth McCourt, an employee of the Royal Navy, is also involved in the fascist, antisemitic group Patriotic Alternative. Other members have also claimed to have made efforts to join the armed forces. 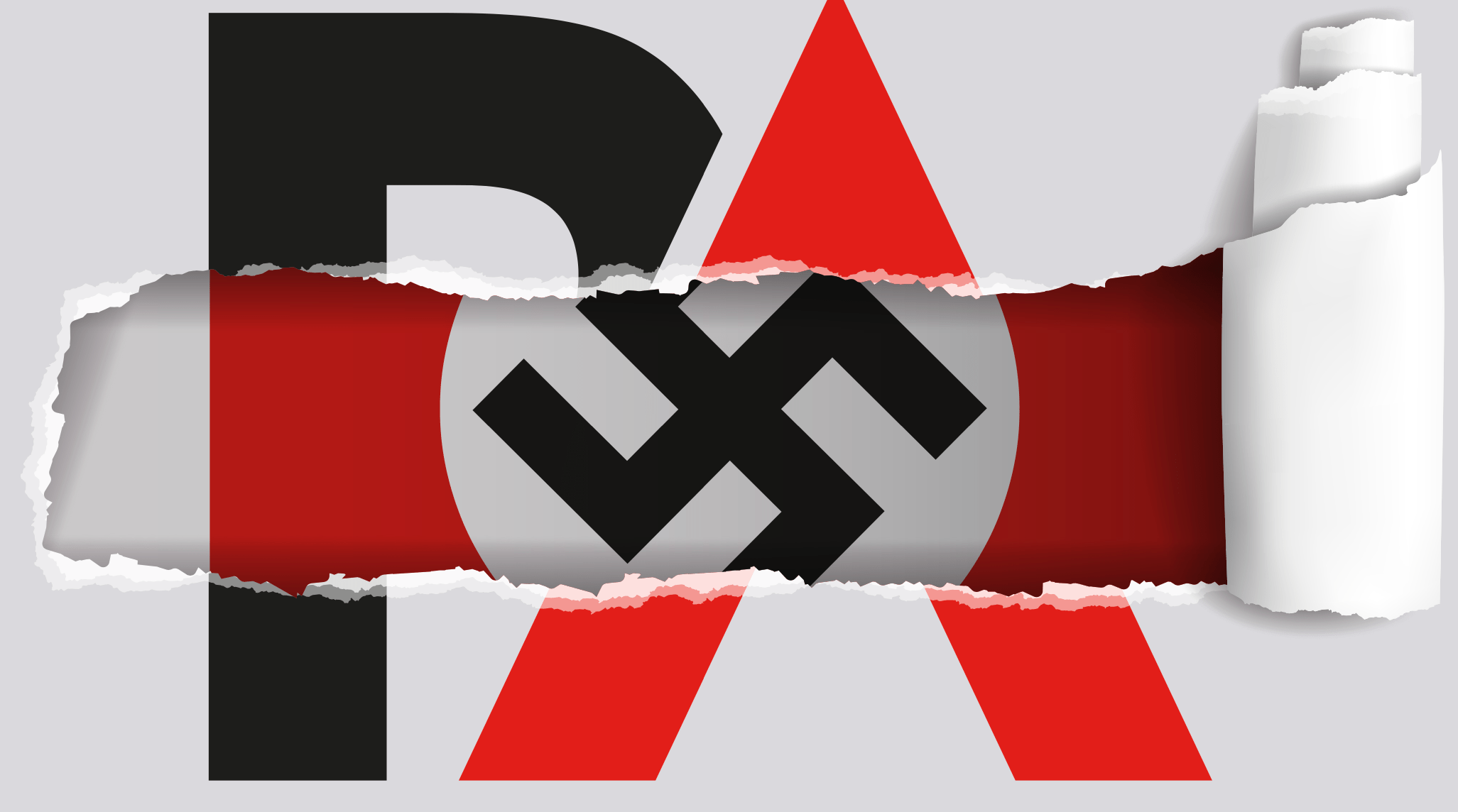 The UK’s most active fascist group, Patriotic Alternative, is rife with Nazi extremists.

The group’s leader, Mark Collett, has repeatedly praised Hitler and recommended Mein Kampf to his audience, and a number of high-ranking members were previously involved in the now-banned Nazi terror group, National Action. It is therefore concerning to discover that a member of Patriotic Alternative’s (PA) Scottish branch, Kenneth McCourt, is employed by the Royal Navy.

We previously exposed McCourt in 2019 for his involvement in the now-defunct far-right youth group Generation Identity UK (GI UK), after an infiltration of the group discovered that he was due to start work as a sonar engineer on a Trident-armed nuclear submarine. Despite his activism in GI UK, a group that advocated for a form of racial separatism, McCourt was permitted to remain in the Royal Navy without being disciplined.

According to McCourt’s LinkedIn page, he has since risen to the rank of Petty Officer, describing his duties as: “Maintenance and repair of Sonar systems onboard. Overseeing the work and training of subordinates as well as control of work for contractors while managing health and safety aspects throughout.”

McCourt’s apparent promotion in November 2021 came when he was already involved in the extreme, openly antisemitic PA, writing in August 2021 that he had “just joined” the Scottish branch, which is among the PA’s most active. Like most PA activists, McCourt has attempted to maintain his anonymity, using an online alias and obscuring his face in photos.

McCourt is also active in far-right Telegram groups, and has described UKIP as “jewkip”, used the antisemitic “echoes” meme, and used the anti-Muslim slur word “muzzies”. In May 2021, he also re-posted a video of a man firing a 3D printed gun to a fascist fitness group, of which he was an active member.

Another PA Scotland activist linked to the military is Shaun McAlonan (AKA Shaun Caldwell), a longstanding activist based in Stirling who, as The Ferret reported in February 2021, had applied to the army reserves.

It is unclear whether his exposure has resulted in his expulsion, however, as he wrote in August last year: “I have served and am serving again soon”, adding “but only ever as a reserve”. He continued: “I was gonna join the commandos and passed everything I needed to start but withdrew from it after the Afghanistan thing and also other reasons. Going to the army again instead”.

HOPE not hate recently released pictures of McAlonan, who is a core member of PA’s Mid Scotland and Fife branch, posing with weapons and performing a Nazi salute. As reported in a recent article in The Ferret, he has also stated that he is ready for “guerrilla warfare” and claimed to have a “militia” consisting of “ex forces” men in Forth Valley.

He went on to write in June 2021: “Got some medical stuff coming up for a job i can not say what as I don’t want to mess it up and get my self in a list”.

He has also celebrated Hitler’s birthday and posted a variety of highly racist, antisemitic and Nazi content on social media. 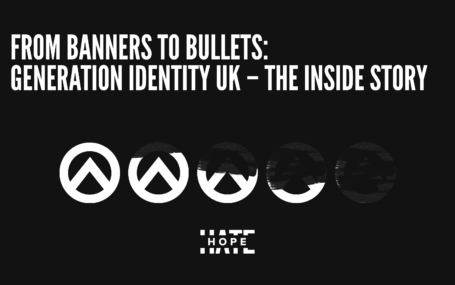