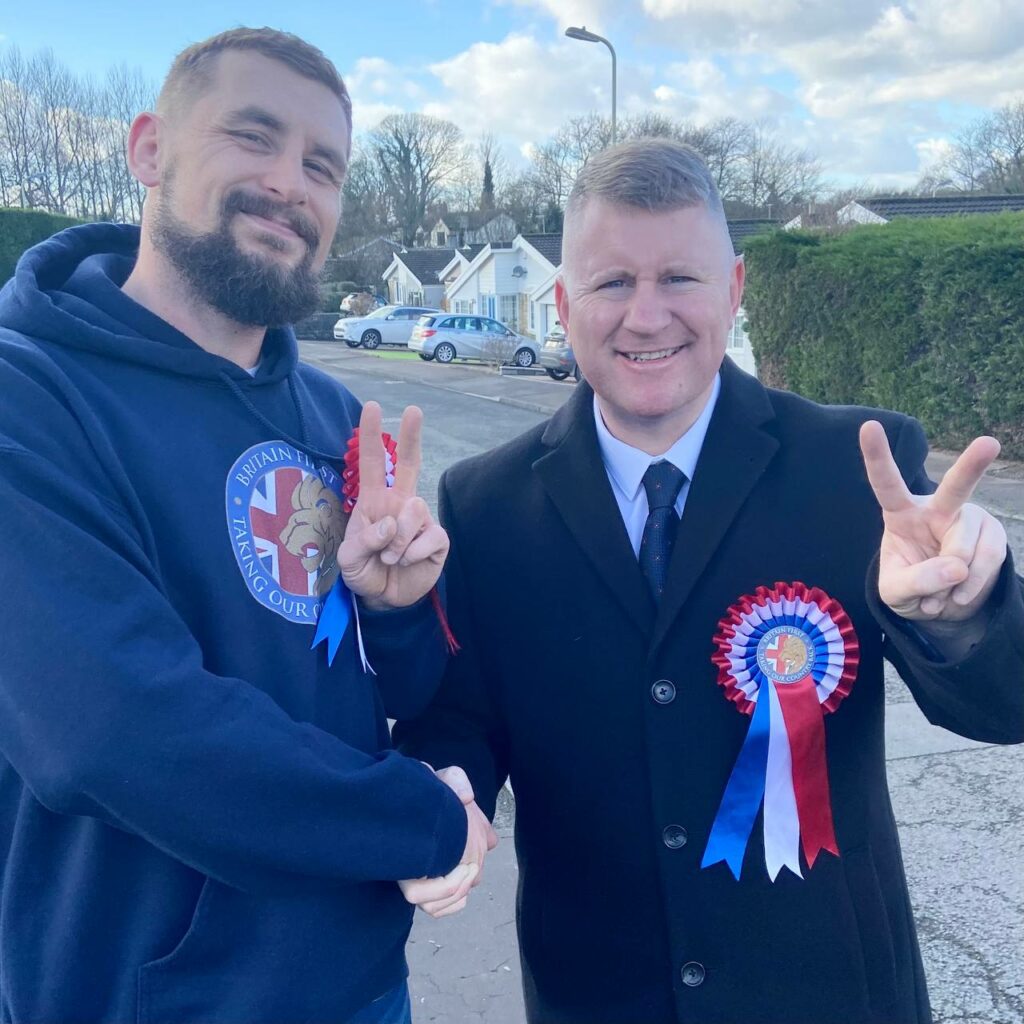 In the upcoming local elections on 5 May, the far-right, anti-Muslim party Britain First (BF) has focused its resources on just three seats in Salford, Rhondda and Greenwich, carefully selecting candidates in the hope of bettering its image and winning over the electorate.

However the party, which is led by the former British National Party (BNP) organiser Paul Golding and has a long history of racism and intimidation, is being represented by a typical trio of extremists and conspiracy theorists bent on sowing division in their target communities.

Below we rundown the political leanings of BF’s candidates. For more information on the far right at the local elections, click here.